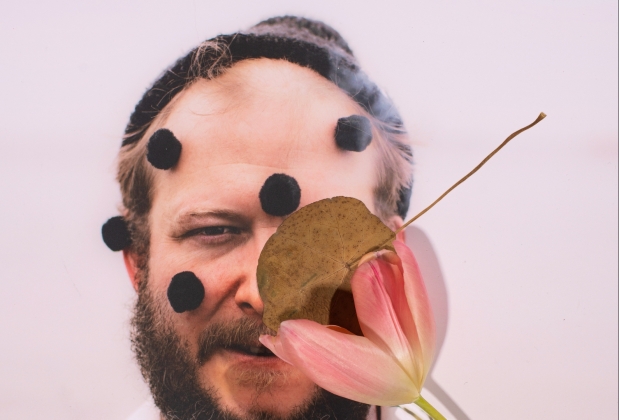 Musical genius, legend Justin Vernon and his solo project "Bon Iver" will finally travel to the Baltics. The band's long awaited concert will take place on November 2 in Arena Riga. Ticket pre-sale starts from Thursday, January 23 at 11:00 and public general sale from Friday, January 24th at 11:00 in the bilesuserviss.lv network.

Bon Iver emerged with an album “For Emma, Forever Ago” that became an indie folk touchstone and frontman Justin Vernon became indie folk legend. Album was nothing short of breathtaking. It was a sound that resonated with a great many people, and Vernon became something of a sensation and was called the greatest singer-songwriter of his generation.

Over the years, Bon Iver has achieved several accolades. In 2012, Bon Iver was nominated for the best new artist and “Bon Iver” the album nominated for the best alternative music album, during the Grammy Awards. They went on to win both of these awards. After a year of touring, Vernon dropped a bombshell, stating in an interview that Bon Iver was "winding down" and he'd be working on other projects instead. After the comeback Bon Iver returned with new album “22, a Million” and continued to grow. Every album Bon Iver have ever released have been mentioned among the best albums of the year.

In August 2019, Bon Iver released fourth studio album “i,i” garnering an ecstatic response. Singles from the album went straight onto global streaming and radio playlists. “i,i” finds Bon Iver's Justin Vernon in a calmed creative state that he channels into the heart of each of the album’s 13 songs and features almost 50 musicians.

“i,i” completes a cycle: from the winter of “For Emma, Forever Ago” came the frenetic spring of “Bon Iver, Bon Iver” and the unhinged summer of “22, A Million”. The northern hemisphere’s autumn marked Bon Iver’s most expansive, joyful and generous album yet.

Justin Vernon is also known for several other music projects he has been involved in - Volcano Choir, Big Red Machine, The Shouting Matches and Gayngs.

BON IVER CONCERT HAS BEEN CANCELLED