Bryan Adams will perform in Arena Riga on 2 July 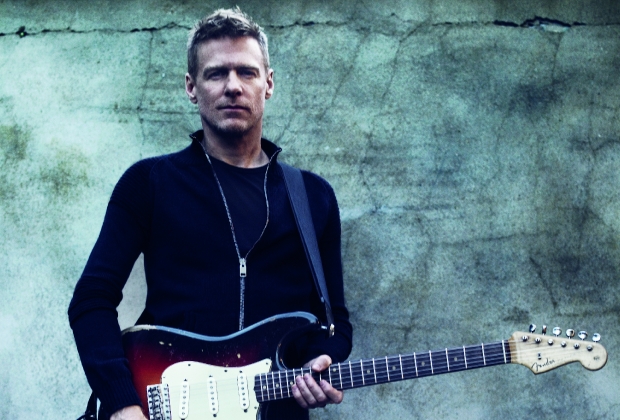 On 2nd July, Canadian musician Bryan Adams together with a band will perform many of his hits at the Arena Riga.

Bryan Adams have twelve platinum hits and more than 55 million albums sales. For his contributions to music, Adams has many awards and nominations, including 18 Juno Awards among 56 nominations and 2 Grammy Awards among 15 nominations.

He has also won MTV, ASCAP, and American Music awards. In addition, he has won two Ivor Novello Awards for song composition and has been nominated for several Golden Globe Awards and three times for Academy Awards for his songwriting for films.

Tickets to Bryan Adams concert in Latvia are now available from “Biļešu Serviss” box-offices and www.ticketpro.lv and www.ticketservice.lv web shops. Tickets cost from 25 LVL to 35 LVL.