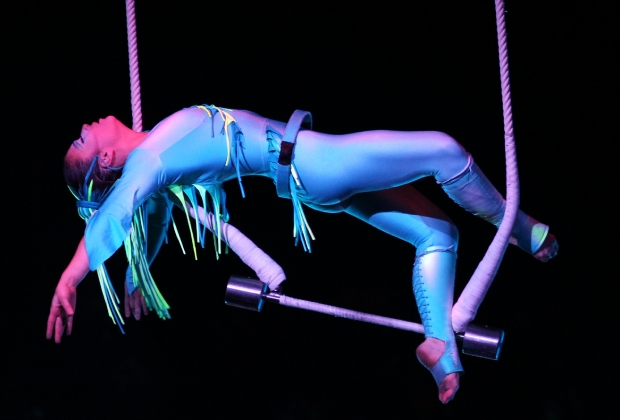 Due to popular demand, the international entertainment group Cirque du Soleil is pleased to announce that it will be adding a performance on December 25th at 7pm for its vibrant signature production of Saltimbanco.

TICKET INFO
Tickets are available at “Biļešu serviss” box-offices across Latvia and online at www.ticketservice.lv starting at 20 LVL. For children ages 5 and under, tickets cost 7 LVL and scholars (ages 15 and under) will receive a 20% discount (floor tickets excluded).

About Cirque du Soleil:
From a group of 20 street performers at its beginnings in 1984, Cirque du Soleil is a major Québec-based organization providing high-quality artistic entertainment. The company has more than 5,000 employees, including more than 1,300 artists from close to 50 different countries. Cirque du Soleil has brought wonder and delight to more than 100 million spectators in 300 cities on five continents. In 2011, Cirque du Soleil will present 22 shows simultaneously around the world. The International Headquarters are based in Montreal, Canada. For more information, visit www.cirquedusoleil.com