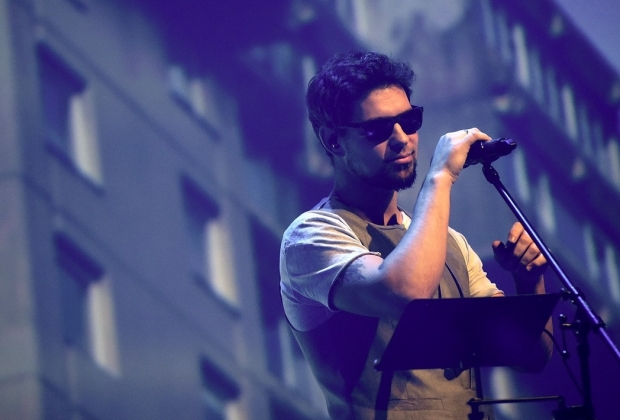 One of Lithuania’s brightest pop musicians Daddy Was a Milkman will perform a grand original show - his biggest in Latvia at Arēna Rīga on November 22. Along with presenting his second studio album Intimate Us, the singer-songwriter will also deliver an ambitious show mirroring the Lithuanian production. His previous performances have been both critically acclaimed and sold out. Tickets to the November 22 show at Arēna Rīga are available at www.bilesuserviss.lv and all „Biļešu serviss” box offices. Tickets starting from 18 EUR.

Daddy Was A Milkman is one of the few Lithuanian music debutants with a substantial international following - his tracks can often be heard on the biggest Latvian and Estonian radio stations. His first album Daydreaming(2016) became one of the most acclaimed Baltic music debuts of the year, with subsequent triumphant performances sold out weeks in advance.

Daddy Was A Milkman became an instant sensation the minute he appeared on the scene. The artist received two prestigious awards at the 2017 Lithuanian M.A.M.A music awards ceremony - one for “Artist of the Year” and another for “Best Electronic Act of 2017”, becoming one of the few Lithuanian artists achieving significant resonance both domestically and abroad.

Less than a month ago Daddy Was a Milkman released the first single Let It Gofrom his upcoming album Intimate Us. Commenting on the track, the musician noted that “springtime triggers unconditional, even disproportional belief in the good things in ourfuture.The first rays of sunlight provide the motivation to achieve them, we just need tokeep moving forward.”

Tickets to the grand Daddy Was a Milkman show on November 22 at Arēna Rīga are available online nowall „Biļešu serviss” box offices and online at www.bilesuserviss.lv. Ticket prices starting from 18 EUR. 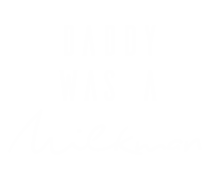