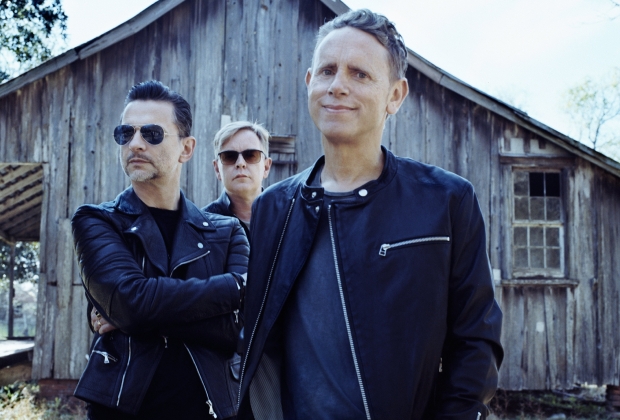 Due to overwhelming demand, Depeche Mode, pioneers of electronic music, have announced a second leg of dates for their “Delta Machine World Tour”.

Depeche Mode’s European summer tour of Stadiums and Festivals has enjoyed sensational sales success, with the majority of the shows sold out several months prior to the dates. Now fans will get a chance to see Dave Gahan, Martin Gore and Andy Fletcher when they return for an Arena tour of Europe in the winter.

Celebrating over three decades at the top of the musical landscape, with global sales in excess of 100 million records, Depeche Mode released their hotly anticipated 13th studio album, Delta Machine, in March 2013. Critics said it is the best, most powerful, gothic, twisted, electronic album since Violator.

“I’m really looking forward to getting out there and performing. There are so many die hard Depeche Mode fans who have been with us every step of this journey that I can’t wait to see. I also hope that we gain some new fans with the release of Delta Machine, and I look forward to exposing them to a great Depeche Mode live performance,” said Dave Gahan.