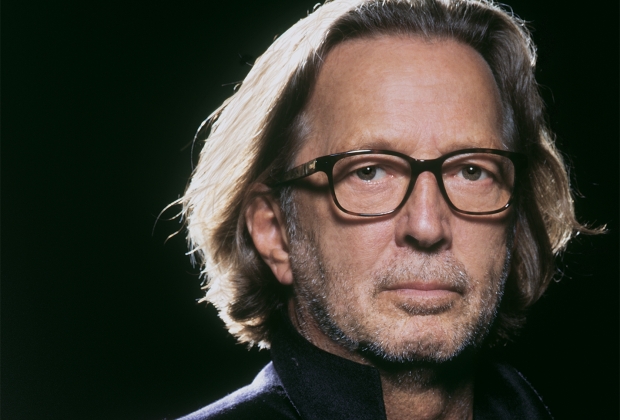 Celebrating 50 years as a professional musician, Eric Clapton announced a limited number of 2013 European concerts including a show in Arena Riga on 5 June. After signing with the Yardbirds in 1963, Clapton began a career as a professional musician that has seen numerous bands, an abundance of albums, countless worldwide sold out shows, an impressive array of accolades, unwavering critical acclaim and his consistent display of legendary guitar work. These concerts will mark his return to the stage after spending 2012 in the studio working on a new album to be released in early 2013.