In Flames will perform in Palladium Riga 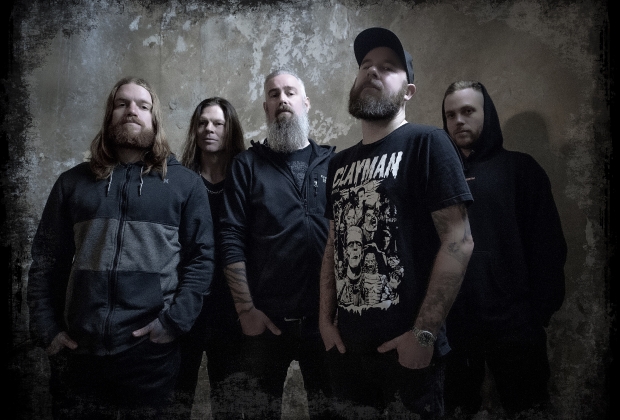 With more than a million average monthly listeners on the music streaming site Spotify, legendary Swedish metal band In Flames will be performing for the first time in Latvia at the concert hall Palladium on May 29th with their latest album "I, the Mask". General sale starts from January 24th 12:00 on the www.bilesuserviss.lv network, but already starting from today tickets are available for pre-sale.

In a music scene full of seemingly endless subgenres and transient trends, In Flames are an example of what it means to steadfastly stay true to your vision. Since forming in Gothenburg, Sweden, in 1990 the legendary melodic metal act have toured the planet countless times and influenced many of today's biggest metal acts without ever ceasing to push their own signature sound forward. With 13 studio albums released, millions of records sold and a massive fanbase worldwide, In Flames has proven to be an unstoppable force in heavy music.

Since the band's inception, In Flames have released thirteen studio albums, three EPs, and two live DVDs, their latest release being their thirteenth studio album I, the Mask in 2019. In Flames has been nominated for three Grammis Awards (the Swedish equivalent of the Grammy Awards). They won two of these nominations; one for Soundtrack to Your Escape (2004) in the "Hard Rock/Metal of the Year" category, and one nomination for their following album Come Clarity (2006) in the same category.

From the first opus in 1994. entitled ”Lunar Strain” to the last release ”I, the Mask” (2019), In Flames has risen to great heights in music history. The melodies, the harmonies and the lyrics that characterize In Flames’ signature sound have evolved throughout the years proving that In Flames is so much more then their former self. In Flames is a band that fans around the world can rely on, inspiring their fans, the Jesterheads, to live by the phrase, ”In Flames We Trust”.