Jungle will perform in Palladium Riga this autumn 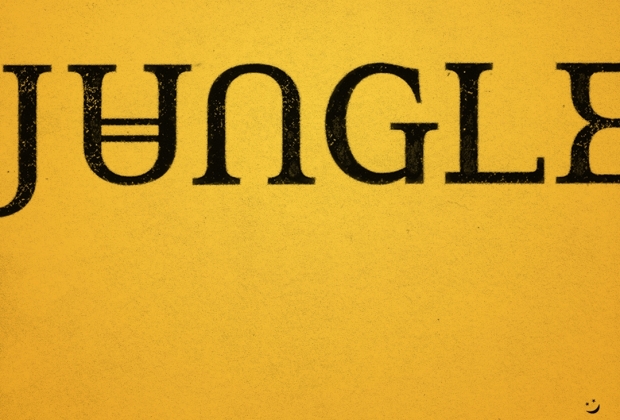 On the 8th of November in Riga we'll see the return of one of modern soul's brightest performers, the Mercury Prize nominated band Jungle best known for Busy Earnin', here for the launch of their latest album “For Ever”. Tickets will go on public sale in Biļešu Serviss selling points on Thursday, August 2 at 11:00 AM, but starting from Tuesday, July 31 11:00 AM tickets will be available in an exclusive pre-sale for FBI and Positivus club members. Ticket prices start at 29 EUR.

The band Jungle was founded in London in 2013 by two childhood friends - Tom McFarland and Josh Lloyd-Watson - who at first were using pseudonyms T and J so people would focus more on their music then the artists themselves.  This step turned out to be right, as already at the beginning of 2014 the band was included in the "BBC Sound Of" list as one of the most promising debutants, but in few months they performed at the famous Glastonbury Festival. The band's self-titled album came out in July and received praiseworthy reviews from both critics, who later nominated it for the prestigious Mercury Award and also from listeners, as the record earned in UK the title of a Golden Record.  The album also was featured in the "Best album of the year" reviews in such prominent media as Clash, Q Magazine and NME, which cold Jungle as "revival of ultra-modern soul-music that will make you dance".

As the founders of the band didn't want to simply play the groovy songs from their computers, they created a live band from seven people that quickly made Jungle into one of the most demanded performing bands in the world. Already with their first concerts Jungle was able to sell out venues around the world, dazzling audience with endless energy on the stage. Jungle also played in Positivus Festival 2015 where  many recall their performance as the best one from that festival.

This May Jungle published first two songs Happy Man and House In LA rom their upcoming second studio album and Billboard journal already called it as "the most atmospheric and darkest, but at the same time the most impressive songs of the band so far".

The tickets will go on public sale in Biļešu Serviss selling points on Thursday, August 2 at 11:00 AM, but starting from Tuesday, July 31 11:00 AM the tickets will be available in exclusive pre-sale for FBI and Positivus club members. Ticket prices start at 29 EUR.