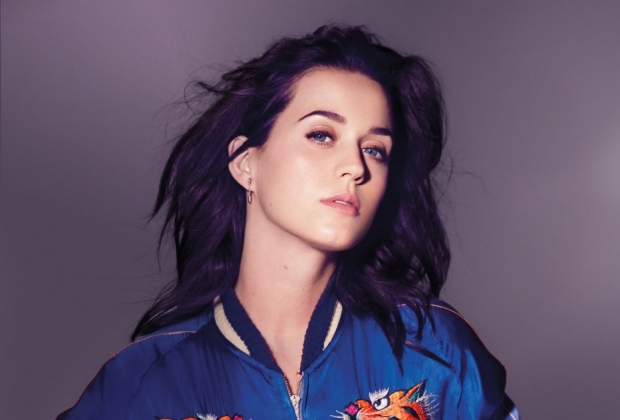 “The most brilliantly bonkers and full on entertaining concert of the year. Five stars.” Financial Times

Following the huge success of her UK shows, that have seen rave reviews from fans and critics alike, global superstar Katy Perry has announced that she will be heading back to Europe in 2015, hitting 18 countries with her stunning ‘Prismatic World Tour’ show. Katy Perry will perform in Latvia on March 15 at Arena Riga.

Katy Perry’s 2013 album, PRISM, marked the global superstar’s third studio album and was released in October 2013. PRISM debuted at #1 on iTunes in 97 countries, achieving the best sales week of Perry’s career and 2013’s largest US first-week sales for a female artist. The album has since sold over 6 MILLION adjusted albums globally in the six months since release. The first single from the album, Roar, was a global smash – shooting to #1 on iTunes in 96 countries and becoming Perry’s eighth #1 single to top the US Billboard Hot 100 Chart. Roar has since sold over 10 MILLION singles globally and become the biggest-selling week 1 single in Canadian chart history. Additionally, Dark Horse went on to chart #1 in 38 countries on iTunes and top 5 in a further 90 markets around the world!

The first leg of Katy Perry’s world tour commenced in the UK in May, with extensive dates around the globe already announced in 2014 and the tour now extending in to next year.

Tickets go on-sale 10am on 5 June with a FBI Concert Club pre-sale beginning 3 June 10am. Tickets are priced from EUR 49 and available from www.ticketpro.lv and at Ticketpro box-offices.