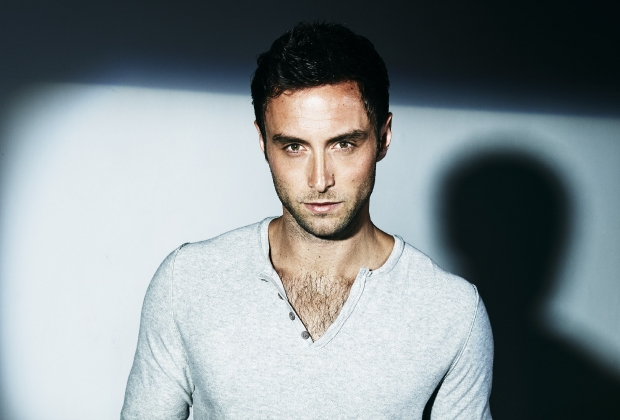 Måns Zelmerlöw, Swedish winner of the 2015 Eurovision Song Contest, has announced that he will play a show in Riga as part of a 17 date European tour. His stop in Riga will see him perform at Palladium on the 13th of October. Måns represented his country singing ‘Heroes’ to an audience of millions and won the contest with 365 points, the third-highest score in the history of Eurovision Song Contest. Måns Zelmerlöw tickets are on-sale from 10am 9th July and are available from www.ticketservice.lv.

Back in May as Måns was announced winner of the Eurovision Song Contest, a lifetime goal was fulfilled for the publicly loved Swede.

‘Heroes’ is a culmination of a long period of reinvention for Måns - his solo career was launched with his first attempt to win Swedish song contest Melodifestivalen in 2007. Although he finished third, his debut single ‘Cara Mia’ topped the charts and was soon followed by his debut album ‘Stand By For…’. After extensive touring and a break in which he joined the cast of Footloose, his second collection ‘MZW’ was released in 2009, with ‘Hope & Glory’ another near winner at Melodifestivalen. After concentrating for a little while on his work as a TV presenter he eventually headed to Spain with some friends to record his 2014 album ‘Barcelona Sessions’ which reflected his appreciation of the likes of Coldplay and Bryan Adams.

His Eurovision song of choice ‘Heroes’ is a part of his album “Perfectly Damaged” which was released in June – a mix of the organic musicianship of the ‘Barcelona Sessions’ with the electronic influence of ‘Heroes’ and a touch of the personality that helped him become so successful in the first place.

Måns comments; “I’ve always been a fan of both Melodifestivalen and Eurovision, and it was an absolute dream come true to be announced winner! I’m feeling so very grateful and excited about touring this fall, it’s going to be amazing meeting all the heroes across Europe.”