MUSE announce the release of their brand new studio album “The 2nd Law” and a European tour starting in October, including date in Latvia 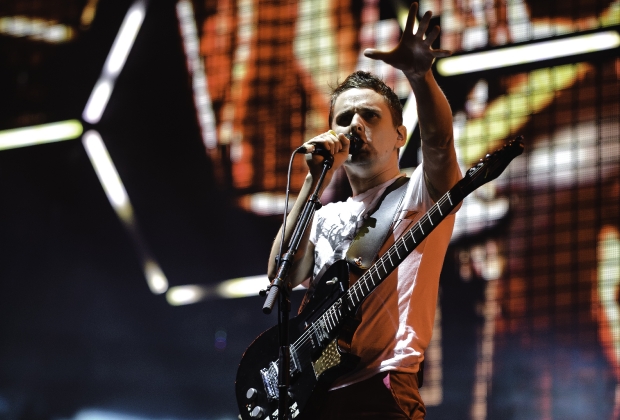 The incredible MUSE will release their sixth studio album “The 2nd Law” on 17 September 2012. The group has made a stunning short film to preview the album; this can be seen on www.muse.mu.

The album release will be followed by a huge tour of Europe starting in France on October 16 and including show in Riga, Latvia on 13 December. General sale for show in Arena Riga is from 10am on Thursday 14 June at www.ticketpro.lv and www.bilesuserviss.lv.

The group’s last studio album “The Resistance” was released in 2009 and topped the chart in 19 countries including the UK, their third No 1 album in this country.