Passenger will perform in Riga on 9 October 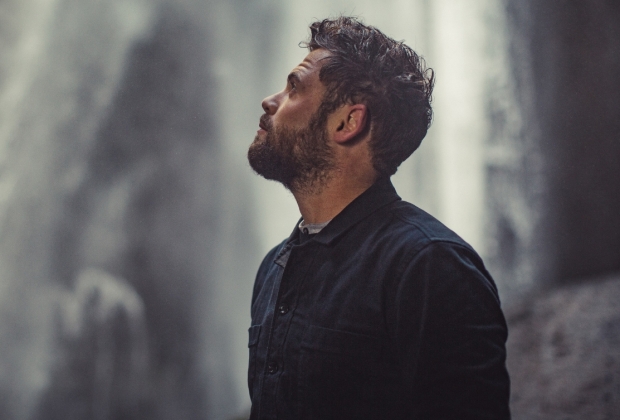 With his hit single “Let Her Go” reaching a staggering one billion you tube views, UK based singer songwriter Mike Rosenberg (aka Passenger) is set to announce his eighth studio album in the coming weeks. For almost a decade this unique troubadour has been performing his much loved one man show across the globe. From busking on street corners to playing some of the most prestigious venues and theatres throughout the world.

This October see’s him set out on a new adventure. For the fist time in many years, Rosenberg will be backed by a live band. The five piece will be playing a run of dates across the UK and Europe, showcasing songs from the new record as well as breathing new life in to the many Passenger cult classics, don’t miss out on the chance to see this very special show.

Tickets to the show in Palladium Riga on the 9th of October are available from www.bilesuserviss.lv and “Biļešu serviss” box-offices from 10 June.