Peter Gabriel will perform in Arena Riga on 17 May 2014 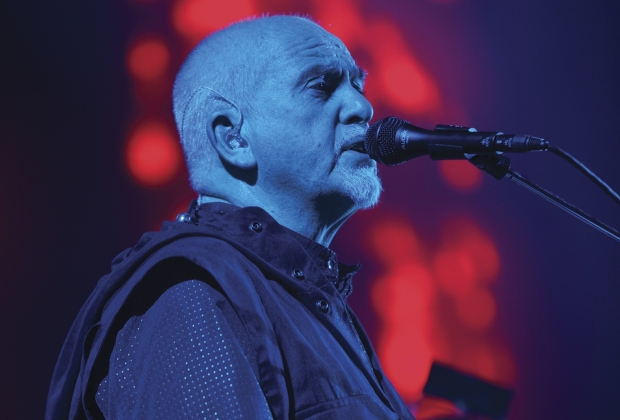 Following the phenomenal response to the recent ‘Back to Front’ tour dates in Europe this autumn, Peter Gabriel will play more shows in celebration of his album So in spring 2014.

It is testament to the enduring appeal of Gabriel’s 1986 album that the ‘Back to Front’ tour has caught the public imagination so strongly once again. The shows next year will continue to feature the original So live band (bass-wizard Tony Levin, guitarist David Rhodes, keyboardist David Sancious and drummer Manu Katche) and span Gabriel’s illustrious career, including a performance of So in its entirety.

Peter Gabriel: “We serve it up in three parts; like a meal. The starter will be an acoustic bit, almost like we would be in rehearsal mode. From that acoustic starter we move on to the savoury dish, which is electric or more electronic stuff. If you survive that, then you get your dessert, which is the complete and uninterrupted album of So, in the order in which it was originally intended.”

As well as celebrating the So album the tour has also been an opportunity for Peter to play some new material live for the first time. Tracks like Oh But and Why Don’t You Show Yourself (from the film Words with Gods) both featured regularly during the 2013 tour to fantastic audience reactions. The theme of showcasing new material, alongside the old, is sure to remain in the forthcoming shows.