Tom Jones will perform in Riga on 26 June 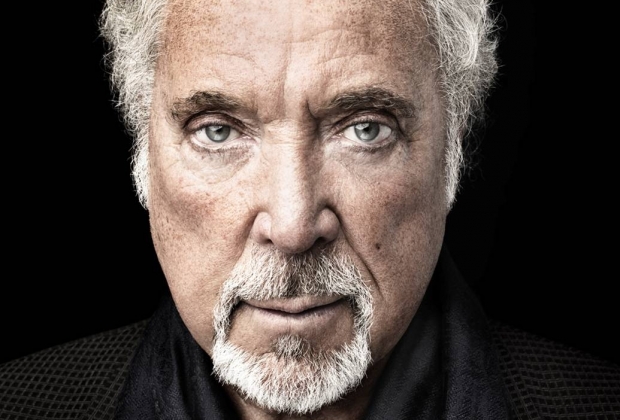 One of the enduring personalities in the music entertainment business, legendary singer Tom Jones will perform in Arena Riga this summer on 26th of June. His unique vocal power, ability and charismatic persona make him one of the most respected, admired and loved performers in modern popular music.

Tom Jones’ 46-year career has remarkably gone from strength to strength. Along with sustaining his popularity as a live performer and recording artist for more than four decades, he has garnered at the age of 73 the best reviews of his career for his two most recent albums Spirit In The Room and Praise & Blame. Critics across the world are unanimous in their approval and admiration for both the recorded work and the performance of it in concert.

He became one of the most popular vocalists to emerge from the mid-1960s and since then he has sold over 100 million records. Some of his notable songs include It's Not Unusual, What's New Pussycat, Delilah, She's a Lady, Kiss and Sex Bomb.

Tom was knighted by Her Majesty the Queen in 2006, an honour he deeply cherishes. An honour he was able to celebrate once again in 2012 when he performed at the Queens Diamond Jubilee concert at Buckingham Palace. Other highlights of his long career include receiving a BRIT Awards for Best Male and Outstanding Contribution to Music, a Silver Clef Award for Lifetime Achievement, the Hitmaker Award from the [US] Songwriters Hall of Fame, and in 2010 the prestigious [UK] Music Industry Trust Award.

Sir Tom is indeed a living legend. His irresistible show traverses musical eras and genres, cuts across class divides and appeals to young and old, male and female, mainstream and cutting edge. Sir Tom has always been about the power of the song, the power of the voice.

Tom Jones show tickets will go on sale 30 January 10am. Book your tickets from www.ticketpro.lv and at Ticketpro box-offices. Event is fully seated.