THE SINGER AND SONGWRITER TOM ODELL WILL PERFORM IN RIGA 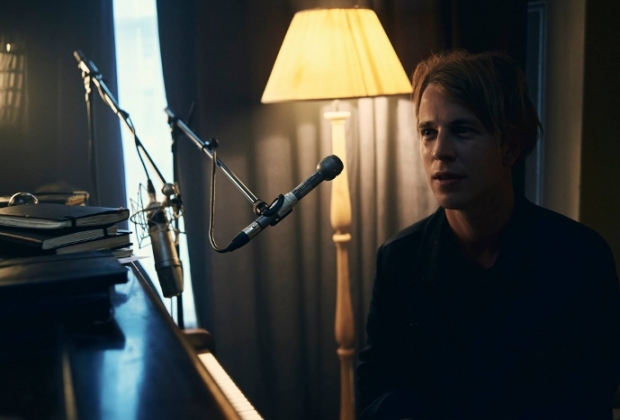 The author of the super hit “Another Love”, winner of the prestigious Brit Award and one of today's most popular young singer - songwriters Tom Odell will return to Latvia on January 29, 2019 as a part of his latest tour “Jubilee Road Tour”. The tickets will go on sale at Biļešu Serviss selling points from Thursday, September 6 10:00.

Tom Odell's career began in 2012 when his super hit “Another Love” was released and reached the British best selling singles Top 10 and in a few months ensured him a place on the list of BBC Sound of 2013. This streak of success was followed by his debut album “Long Way Down” that saw daylight in the summer of 2013 and immediately became the UK's top selling album and won the Platinum album, while the artist received the prestigious BRIT Award.

This exceptional success didn't stop the musician from working actively in a studio and already by the end of 2014 Tom Odell recorded his version of The Beatles song "Real Love" which became one of the most popular singles in the UK during the Christmas season. This was followed by a concert tour and and the album “Wrong Crowd”, which was released in the summer of 2016 and reached the second place at the UK TOP 40. At the moment the 27 year old singer is actively working on his third studio album "Jubilee Road" which will be available to listeners on October 12. The initial songs “Jubilee Road” un “If You Wanna Love Somebody” have already gained attention from listeners and music critics alike.

The tickets to Tom Odell's concert in Palladium Riga on January 29, 2019 will be on sale at Biļešu Serviss selling points from Thursday, September 6 10:00. Ticket prices starting from 35 EUR.