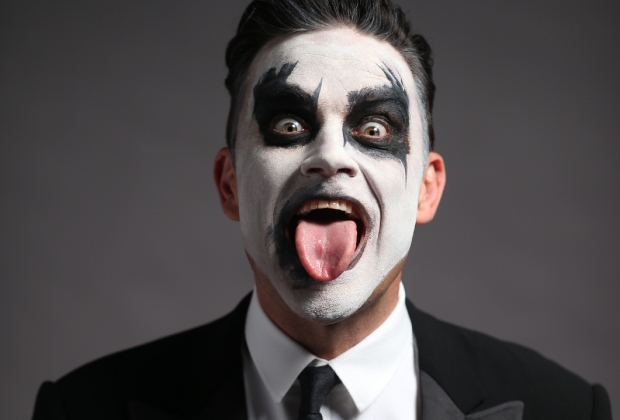 “If anybody this year stages a more fun, up-for-it pop gig than Robbie Williams, I would love to see it”
The Guardian 4*

March 2015 will see Robbie Williams embark on his brand new “Let Me Entertain You Tour”. Opening in Madrid on March 25 and culminating in Israel on May 2, Robbie will be visiting several cities he has never played before including a show in Arena Riga on 6 April.

The “Let Me Entertain You Tour” will be a journey through Robbie’s extensive catalogue of hits - featuring all the classic favourites.

‘Hell is gone and Heaven's here, I’m coming out on tour next year…’

Tickets can be bought here: www.ticketservice.lv. 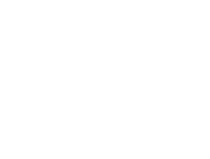