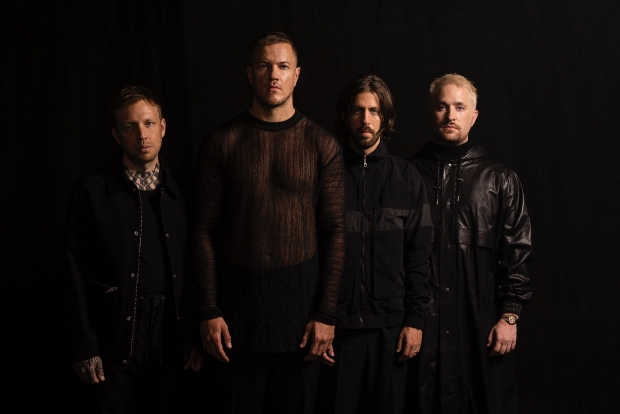 It is already clear that next year's largest concert in Latvia and in the Baltics will be performed by the Las Vegas supergroup Imagine Dragons, which will perform its only concert in the Baltics on June 1st at the Mežaparks, Latvia as part of its world tour "Mercury World Tour". Tickets at a lower price on sale from November 5th at 10.00 www.bilesuserviss.lv network. Members of the FBI and Positivus festival concert club will be able to buy tickets sooner in the pre-sale, starting from November 3rd at 10.00 using a pre-sale code that will be sent to registered users.

What happened in Las Vegas does not always have to stay in this US city. Imagine Dragons is living proof that the band, which in many places was named the best new band in 2013, quickly became the most famous rock band from Las Vegas since the time of The Killers. Imagine Dragons have proven themselves as one of the strongest concert bands that can thrill and sell out the world's largest stadiums and arenas. With its relentless energy, gorgeous and thoughtful shows, Imagine Dragons concerts are like a musical adventure, where rock music meets elements of hip-hop, folk music, and electronics. We have already experienced the group's unforgettable performances at the Positivus Festival in 2013 and the sold-out Arena Riga in 2016, and with even more power next summer we will welcome the most unforgettable open-air rock music show in Mežaparks, Riga.

Tickets to the Imagine Dragons concert on June 1st at the Mežaparks, Latvia will be available to purchase at www.bilesuserviss.lv network from November 5th at 10.00. In advance, members of the FBI and Positivus concert club will be able to purchase tickets sooner in pre-sale, starting from November 3rd at 10.00 using the pre-sale code, which will be sent to registered users. Only a limited number of first tickets to the concert will be available for 59 euros.

Attention, novelty - “Safe ticket”, event organizer SIA “BDG concerts” guarantees that in case of cancellation or postponement of the concert, the buyer receives the money paid for the concert ticket within 2 weeks, after submitting the request (completed application form). A "Safe ticket" provides an additional guarantee that money paid for concert tickets in case of cancellation or postponement due to a pandemic will be refunded in a much shorter time than required by national regulations.